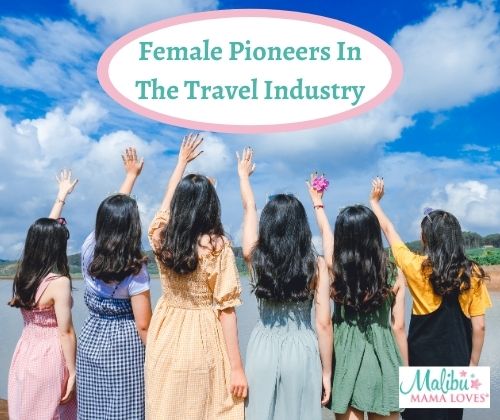 Let’s continue the conversation during Women’s History month and talk about 5 women who have greatly impacted the travel industry, shattering glass ceilings like they where never there.

5 women whose names we rarely hear about, yet they paved the way for us to be able to travel as freely as we do today. Talking about them, remembering them, teaching our children about them, helps to empower our future and spark new, innovative ideas!

These are just a few amazing women throughout history, representing far more than just a voice. Showing us that we can and will accomplish anything we set our minds too. 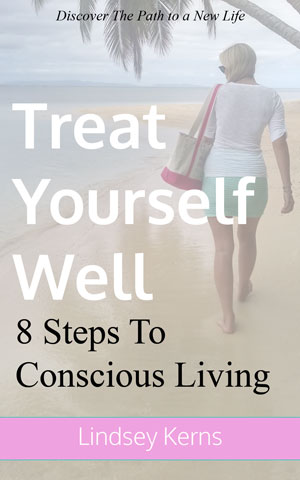 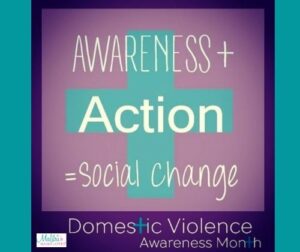 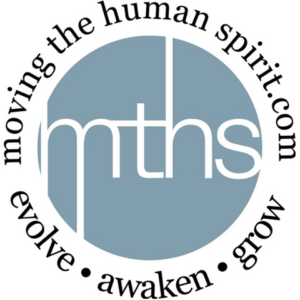